Gas Engineer, Steve Middleton talks to us about his career at Unitas and what life is like out in the field…

At Unitas, you wouldn’t believe the skill and expertise that’s present within our brilliant team of operatives. Employing around 450 staff, we are a significant local employer in Stoke-on-Trent providing maintenance and repairs to 17,500 homes and 600 public buildings on behalf of Stoke-on-Trent City Council.

Without such a talented set of people, we wouldn’t be able to maintain the excellent levels of service we do. We strive to recruit people who can make a difference and who think innovatively whilst maintaining our values.

So, we’ve created this series of blogs to introduce you to some of the fantastic people we have working at Unitas.

This month, we caught up with Steve Middleton during a busy week out in the field to find out a little more about life as a Unitas gas engineer, what a typical day looks like for him and how he’s passing down his skills to the next generation of technicians…

“I’ve worked for Unitas since last June,” Steve says, as we manage to pin him down in between a busy day of call outs and scheduled jobs. “I have to say it’s the happiest I’ve ever been.”

“The work/life balance you have here is something I’ve never had before,” he adds. “Since I started working for Unitas, I’ve had a lot more family time and that’s what it’s all about really – finding that balance. In previous roles, I always felt like I was constantly at work and missing out at home. But now I have that balance and it’s great. It’s also much better for your mental wellbeing too, to have that balance.”

Steve began his path into becoming a gas engineer when he was just 17. He had seen his father train up to be a gas engineer and wanted to follow in his footsteps. He attended college and became an apprentice to learn his trade. He qualified in 2008 and has been helping to get people “back up and running” (in his own words) for 17 years.

Previous to Unitas, Steve worked as a gas engineer for British Gas and has always worked predominantly around the Staffordshire and West Midlands area. He was one of seven new gas engineers that Unitas recruited in June 2021. 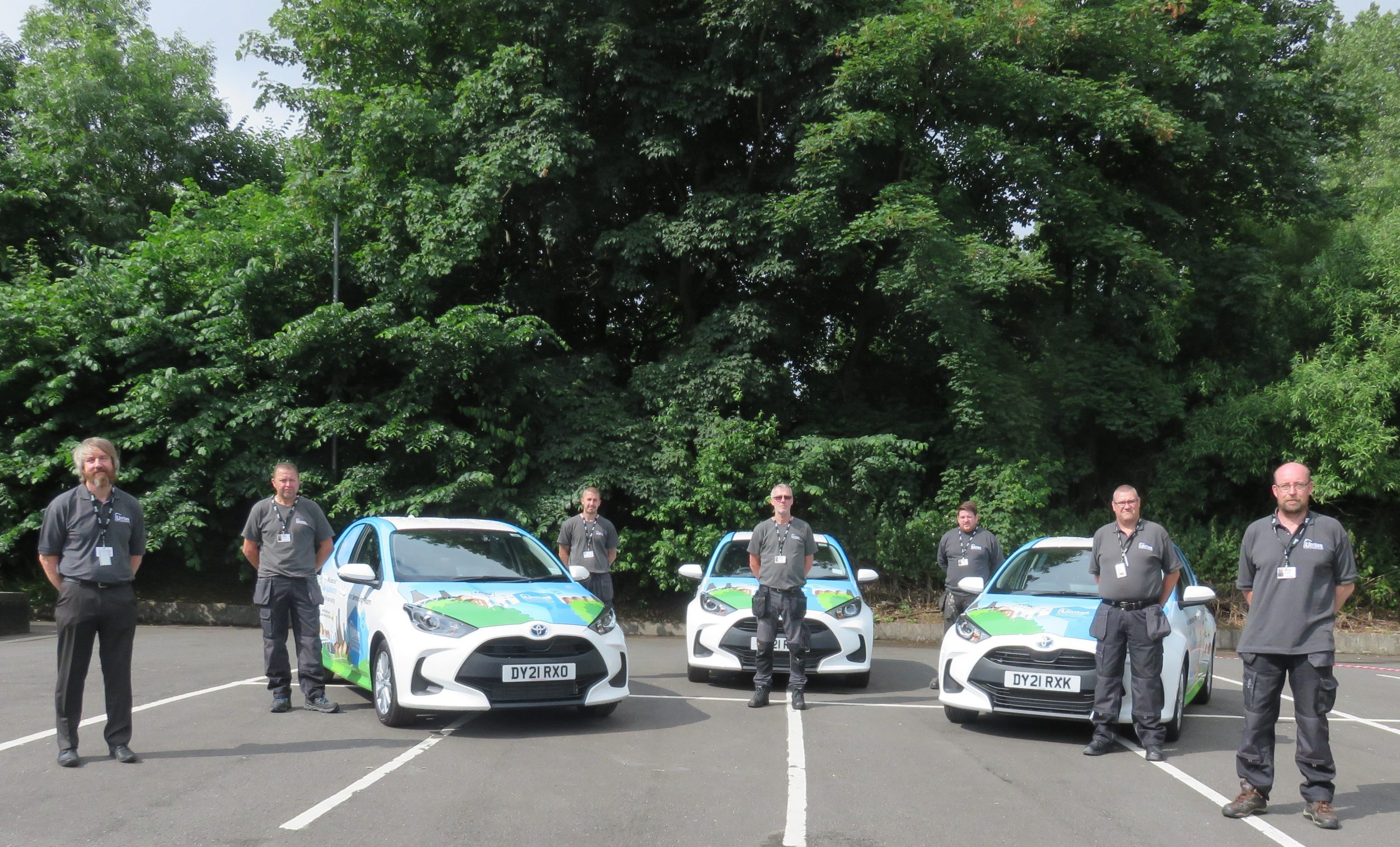 “I do love my job,” he says. “I’m out and about in the field all day meeting new people and not confined to one space. And there’s a lot of job satisfaction when you fix the problem you are there for too.”

“I’ve had an apprentice running with me since October,” Steve adds. “This is great as I am passing on skills and knowledge to him daily depending on what jobs we are called to. I enjoy taking him through each job step by step under my supervision.”

“My day usually starts around 8am,” Steve explains, “and generally I’ll start off with landlord gas checks at tenanted properties – this involves checking the gas supply and making sure there are no leaks. Sometimes we’ll be servicing the boiler in a property and any other appliances they have that need checking over like a gas fire, for example. As I am a remedial engineer, often I am called out to jobs that need urgent attention and any jobs with safety issues come straight through to me. We are regularly responding to jobs like this throughout the day and going off to those properties to get them back up and running.”

“I usually finish around 4pm with an early finish on a Friday at 3:30pm, which is great!”

“I would say that Unitas is the best company I’ve worked for and has a lot of opportunities. You are made to feel like you’re valued and a member of a team. Not just a number. If you have any issues, there is always someone there for support. Other engineers are always on the end of the phone if you need them – it’s like a family sort of helping each other out.”

And his advice to the next generation?

“This is definitely a challenging but very rewarding job, and you get a lot of job satisfaction when you’re fixing problems. You need to be methodical and good at finding solutions and problem solving and be able to follow procedures.”